Art is dead - the AI threat

AI art is causing issues for artists such as unauthorized use and lack of compensation. Solutions could be banning AI art on art platforms and using watermarks to identify authentic art and prevent AI algorithms from using them as references. 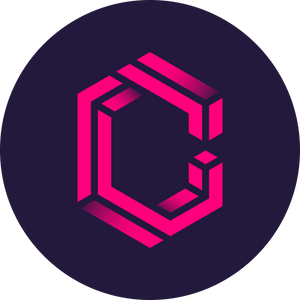 Recently, there has been a lot of buzz about AI art and its impact on the art community and beyond. AI artworks are images that are generated by artificial intelligence. Midjourney, Stable Diffusion, and many more platforms use an algorithm that creates new pictures and art with existing photographs and digital art pieces as a reference.

Anyone can now create their art with text input, the so-called prompt. You need to describe what you want to be depicted in the newly generated images.

But this kind of art generation holds many problems for the art community, in other words: its creators. Artists, along with designers, feel threatened by the rise of AI art. They fear for their jobs.

But why is that?

As previously mentioned, AI algorithms use existing artworks and pictures to generate new images based on prompts. Many artists' works are being used as an algorithm input without the artists' knowledge or consent. Besides that, these artists are not getting any money for contributing to the algorithm.

The role of artists has undergone a significant shift, with many now serving as a source of inspiration and data for the development and progression of artificial intelligence. Rather than being seen solely as creators in their own right, they have become a crucial component in advancing AI technology.

You can also create art on these platforms by mentioning a specific artist's style. By that, the generated image will look like one of the artists' pieces. The most commonly known artist with that exact issue is Greg Rutkowski. He is a polish artist who focuses on epic fantasy paintings. Thousands of people have already used his name to reference the style of the AI-generated image. Because Rutkowski added an alt text to his works for the visually impaired, it is easy to fuel AI prompts with that alt text and create a similar image. Besides scraping his art with AI, Rutkowski discovered another severe problem: When searching his name on Google, many pictures that are shown are not made by him. Other people generated them by using artificial intelligence. At first, Rutkowski thought of AI platforms as a way to connect to a new audience. But after months of the AI generation, it got to a point where he wants people to stop using his name.

Rutkowski might be the most popular example of this problem, but many other artists are facing the same complications. The style or matter of subject used by an artist cannot be copyrighted by any means. As a result, there are no legal consequences for people using an artists name as a reference for the AI algorithm.

Because such art can now easily be created by anyone, artists' profession area is flooded by non-artists. Since the art market was already oversaturated, especially for digital art, it became much more difficult for artists to sell their work.

In contrast to AI-generated images, which only take a few seconds to be produced, authentic art pieces often take days, weeks, or even months to design and create. That makes real art much more expensive than AI art and of course - harder to sell. If you wanted to buy a digital piece of art, one being 5$ and one being 500$ but look almost the same in comparison, which one would you buy?

What can be done to help artists?

Of course, there are some approaches to solving the problems listed. Several art platforms have already banned AI art from being displayed or sold, which is a huge step forward for artists since there won't be similar pictures with a low price and a high price, as stated above. To actively react to artists' names being used without a permit, an industry initiative called Content Authenticity Initiative is developing a watermark for artists' digital works. With that mark, the art pieces can be proven to be authentic. It could also be used as an attribute attached to an artist's image, which AI algorithms filter, so watermarked artworks will not be used as reference images.

If a person still wanted to use an artist's style on one of their generated images, there could be a subscription model that unlocks the artworks of the artists participating in the program. Artists could get a monthly or per-use payment. This could solve the problem of copyright and artists not getting any recognition or money for using their names.

In the end, AI platforms should primarily be used as a tool for inspiration and to collect new, creative ideas, not as a way to sell generated images commercially. What are artists for?


The psychology behind collecting and its relevance for NFTs 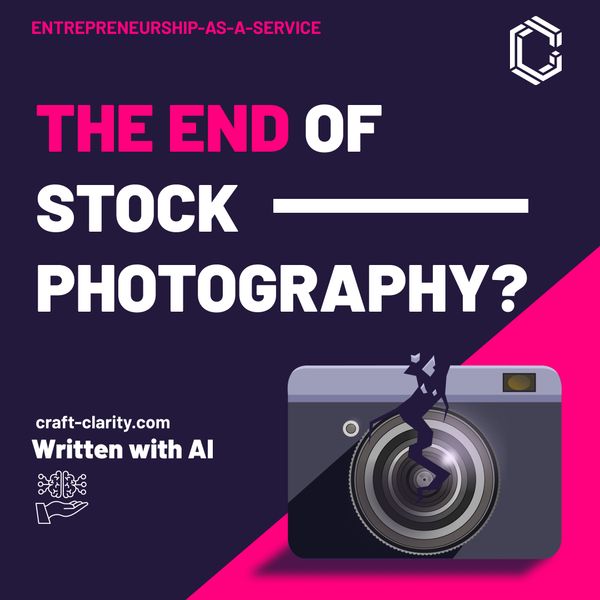 How AI image generation will change the game of stock photography